Sunspot activity took quite a plunge over this reporting week (October 13-19). Average daily sunspot numbers declined from 114.9 to 57.3, while equivalent solar flux values went from 155.3 to 119.6. Geomagnetic indicators were slightly lower, with average planetary A index going from 13.3 to 10.6, and middle latitude A index from 10.4 to 8.1.

I should note that the middle latitude A index for October 18-19 are my own estimates. The Fredericksburg, Virginia magnetometer was offline for a 24 hour period spanning both days.

“A strong several hour F2 opening took place on 6 Meters October 14, 2022. Stations in northern South America and the Caribbean were strong to the southeast states, Midwest, and eastern Seaboard. “From eastern Kansas, I logged HC2DR and PJ4MM on 6 Meters via FT8 around 1950 UTC. I was running about 50 watts and a quarter wave whip on my car ‘fixed mobile.” “Signals were strong. “The Solar Flux was 141, K index 4.”

“Solar activity gradually decreased as active regions fell behind the northwestern limb of the solar disk. “Earth’s magnetic field was active to disturbed around October 15, when our planet was moving in a rapid stream of solar wind. A minor G1-class geomagnetic storm was registered on October 15. “In the following days, solar activity remained low, and the simple sunspot configuration indicated a low probability of flares.

“It is only in a few days, after the coronal hole in the southeast of the solar disk crosses the central meridian, that the solar wind speed and the probability of geomagnetic disturbances will increase again. “We can expect a more pronounced increase in solar activity and more frequent opening of the shortest shortwave bands again, especially from the last days of October onward.”

“For a month now I’ve heard (and seen) much activity on 10 meters more than on any other band on weekends with countries that I’ve not heard for a while. In the past weeks, I have worked 7X, C3, and V51MA which is very active. “You can even hear SSTV signals on 28.680 MHz.

“Some EA stations are heard well into the 2100 UTC which is like 11pm their local time. “So, give it a try, this contest season looks very interesting, you may call this the ‘Rise of Ten.'” Angel added that with his Yaesu FTDX10 he can see the activity across 10 meters.

“I have been using the MUF map from the KC2G website since it was mentioned by N4KZ in your September 16th bulletin. It is very accurate and is now my go-to source to know what is actually happening propagation wise before I turn on the rig. “The auto refresh MUF map reflects the actual and changing band conditions. The map has been consistently ‘spot on’ during my first month of use. I highly recommend the website.

“Over the past three weeks, both 10 and 12 meter SSB have been great from my Connecticut QTH. I worked many newcomers to 12 meters who were impressed with both the propagation and the minimal QRM. “The first two weeks in October was very busy on 10 meters. Weekends were like a contest, with solid activity between 28.300 and 28.600. Signals were quite strong and many stations were heard here for several hours straight. While I was able to make SSB contacts to Saudi Arabia, Zambia, and Australia, I was not able to make contact with Japan. The signals from Japan were readable and they were working stations from the west coast.”

A new photo of a solar flare: https://bit.ly/3MMAbRb

Send your tips, reports, observations, questions, and comments to k7ra@arrl.net.

An archive of past propagation bulletins is at http://arrl.org/w1aw-bulletins-archive-propagation. More good information and tutorials on propagation are at http://k9la.us/ 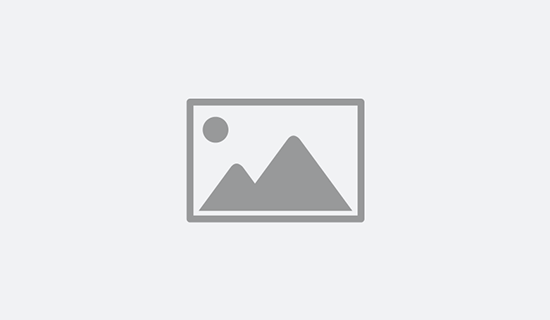